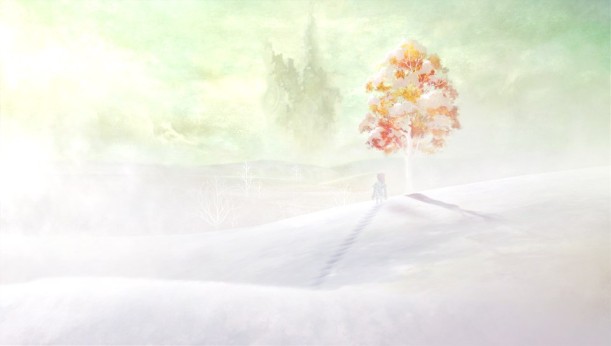 It’s obvious the era of Chrono Trigger and Final Fantasy VII has long past — what is often considered the golden age of JRPGs will never come back in the same form in the world of ever-evolving technology and expectations. Some will go so far to say that JRPGs have stagnated or are dead, and video game sales have reached an all-time low in Japan while the budget required to create a game that matches modern standards is only increasing.

Developed by Square Enix’s new brand Tokyo RPG Factory, promotional material hyped up Setsuna to be “what brings back JRPGs.”

END_OF_DOCUMENT_TOKEN_TO_BE_REPLACED 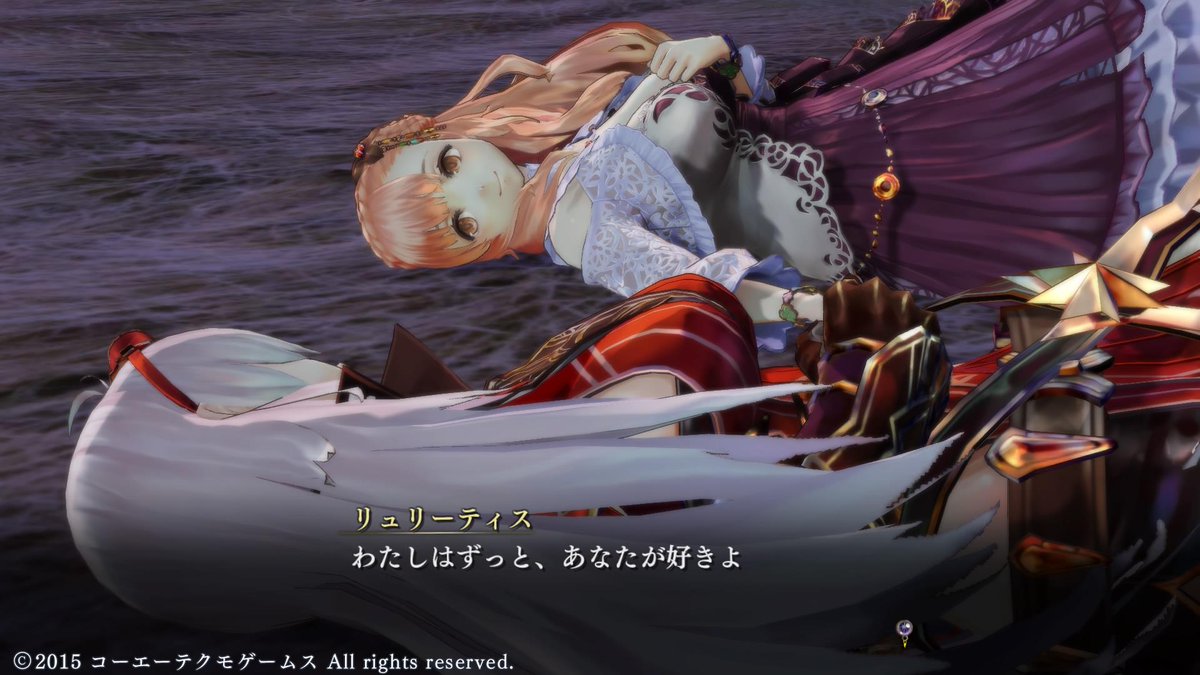 END_OF_DOCUMENT_TOKEN_TO_BE_REPLACED

It seems like I’ve been playing my porn games for longer than I thought. I’ve been keeping the blog kind of alive at 1 or 2 posts a month, but honestly there isn’t much to say. This blog is turning old, I’m turning old(er), I have to accept ~adult responsibilities~ in order to keep playing games without people shitting on me (figuratively) in real life, etc. I’m also running out of things to say about most things I play, because there’s only so much to write before your reviews start blending into each other and your sentences and writing structure become so template that you can, well, make an actual template out of them. Besides, I can barely count the number of times where I finished or dropped something and thought, does this really warrant a ~2k word review? The answer is usually no. Not that I’m going to permanently stop, though. Probably.

Oh, and I got a PS4. The console looks nice and sleek, unlike the PS3. I’ve also come to the realization that AAA budget games with fancy graphics like The Last of Us are massive, and Sony’s download speeds are abysmal. That’s nothing new, but it doesn’t become this obvious until you try to download a 43 gb game. Thankfully weeb games like Omega Quintet are still small. Bless low-budget models and lousy environment textures. I’m not even being sarcastic because at this point I don’t even care as long as I derive some sort of entertainment from a game, low budget playable magical girl idol anime be damned. The girls are cute and all is right with the world. The days where I got riled up over the smallest things in games or got filled with rage at the industry seem so distant. Everything just feels like a pain in the ass. E3 was pretty good, though.

P.S. I may sound like a grumpy old man now, but I blame 100% of it on school. This is what happens when all you want to do is be a NEET and play games but you ended up studying engineering.